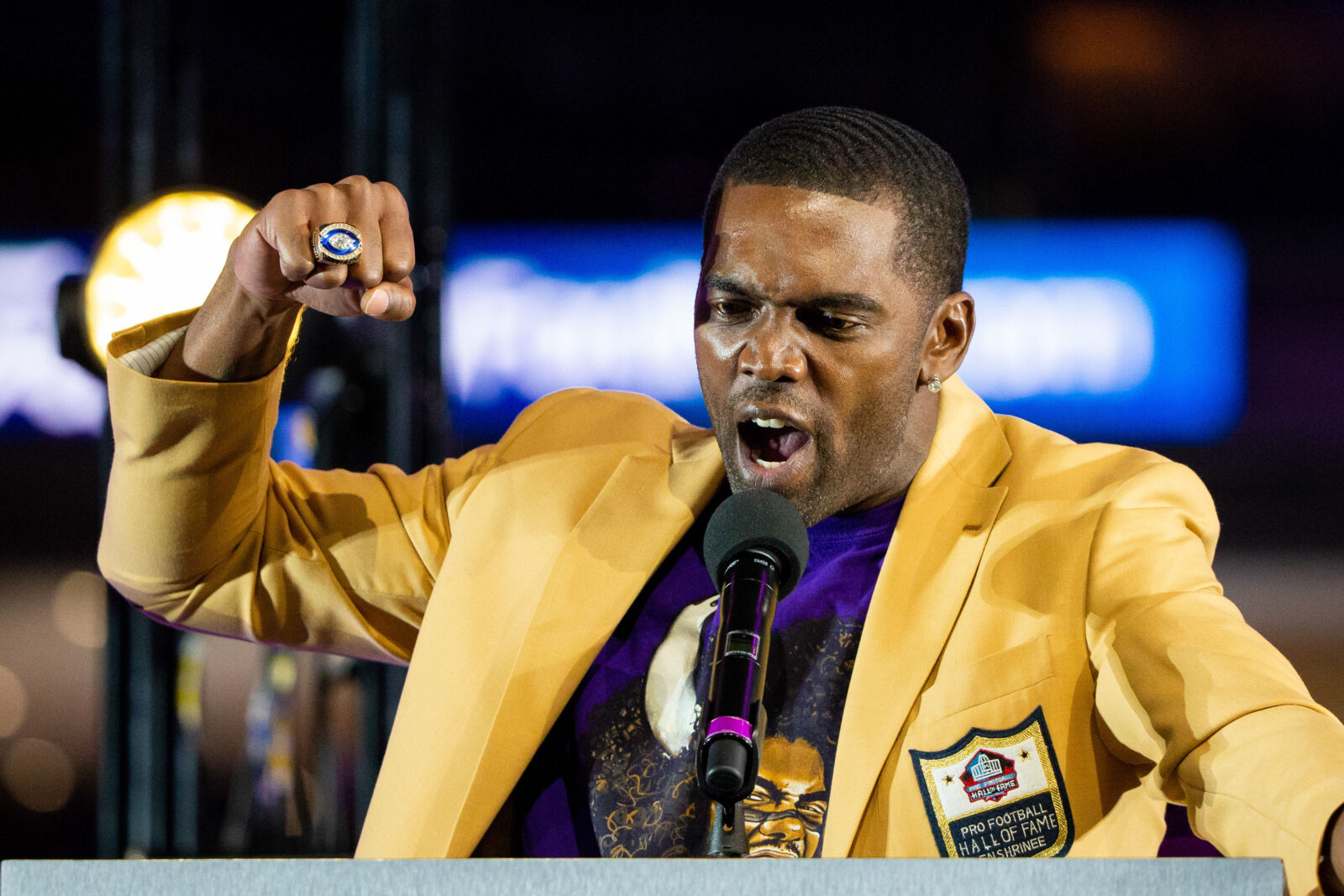 Former Minnesota Vikings wide and Hall of Famer Randy Moss stays in the saddle during Sunday NFL Countdown but will no longer contribute to ESPN Monday night footballaccording to New York Post.

The decision was Moss’s and should not be viewed as a “forced eviction” situation.

Moss, 45, joined ESPN in 2016, providing pre-game analysis and is one of the network’s hottest commodities. His “You Got Mossed” segment, a weekly feature of wide receivers catching Moss-style passes, has grown in popularity in recent years.

Moss’ reasoning Monday evening the departure is not immediately clear, but some cite travel as a contributing factor. The Monday night football the schedule requires a commute to new cities each week from September through early January, and perhaps Moss prefers a simpler trip to Bristol, Connecticut, where ESPN is headquartered.

Moss ranks second all-time in touchdowns behind Jerry Rice. He is also the fourth NFL wide receiver in league history, behind Rice, Larry Fitzgerald and Terrell Owens. Moss’ closest active suitor is tight end Jimmy Graham, who is a mile behind the former Viking. Julio Jones is the closest active player to Moss in terms of receiving yards.

Inducted into the Pro Football Hall of Fame in 2018, Moss is still semi-active in the Vikings community.

In 2021, Vikings wide receiver Justin Jefferson came within 16 yards of Moss vikings record for receiving yards in a single season. But with the franchise record within reach of Jefferson in a Week 18 game, former head coach Mike Zimmer opted to end the game without targeting Jefferson.