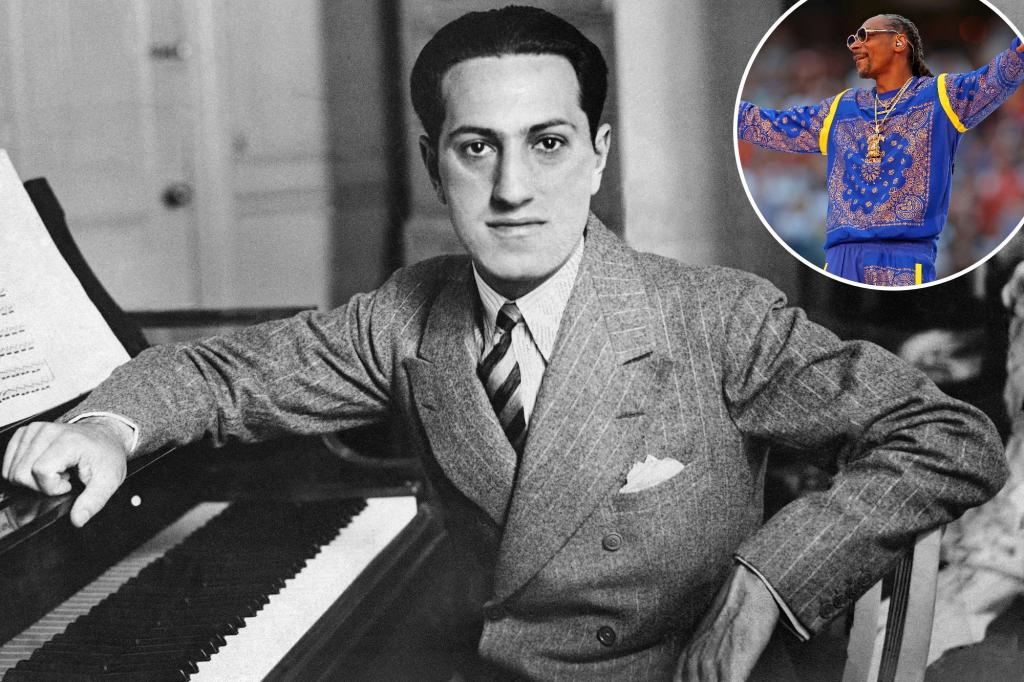 I think planning for the Super Bowl halftime show starts right about now, so I have a plan. Stay with me on this.

These days, under the direction of Roger “The Panderer” Goodell and the NFL’s pointy-back trash minister Jay-Z, the selection of all vulgar words, crotch grabbing, spitting N-words, objectifying women, violence – An act of wish and ass that can hold on a stage has had its effect.

Under Goodell, the Super Bowl halftime show has become an annual showcase for America’s most caustic, value-hungry entertainment — set for the masses, on Sunday nights, in family prime time.

And the shameless Goodell is given a frightened annual pass to the entertainment media by those who indulge in trash rather than risk ridicule from those who have been force-fed toxic effluence as popular culture.

And if that were not indisputable, it would seem impossible.

This Super Bowl would be a wise and welcome time to reverse that trend as the NFL once again faces an image problem as a residue of a reality problem: the league has become even more loaded with anti-social villains, including criminals.

The NFL, as if Goodell didn’t know what he would never admit, desperately needs a course adjustment, and the Super Bowl halftime show would be the perfect place to display it.

Here is my idea:

Call on an entire, renowned Philharmonic to play one of the greatest pieces in American music, George Gershwin’s 1924 “Rhapsody In Blue” – a soulful, soulful symphony that mixes and sends classical, jazz and rhythm and the blues to a dramatic orchestral climax.

There are only good reasons why “Rhapsody in Blue”, almost 100 years later, remains in people’s heads, why it was chosen as the music to sell booming commercial flights, why its many versions and performers grow, why it’s a classic. Check YouTube.

And bring in a flamboyant pianist, like Khatia Buniatishvili, to manage the many and varied solos. She knows how to play in front of a variety of audiences. She would amaze them here, there and everywhere.

“Rhapsody in Blue,” which runs up to 12 minutes at the conductor’s discretion, is the perfect length to fill halftime with something better than Snoop Dogg tugging on his genitals while rapping songs. vulgarities or Jennifer Lopez holding a stripper’s stick shaking her most exposed behind in the face of the nation.

More: The stadium for Super Bowl LVII on Feb. 12 in Glendale, Ariz., has a retractable roof, so closing it down to enhance the music with a dreamlike light show would fuel the feel and fuel the sounds.

What does the NFL have to lose? His dignity? He sold it years ago. It’s time to see if he can recover.

I guarantee that, if done right, “Rhapsody in Blue” would be the best of all Super Bowl halftimes – and at a time when the NFL, more than ever, needs to emphasize the good by relation to evil, must take a sabbatical from the cruise in the gutter.

It might even present young viewers with something else, something better, something more skilled and provocative beyond what the lowest common denominator asks of them.

It would give, at least for a Sunday night, and before it’s too late to go back to where the NFL has never been, a chance to prove the league hasn’t totally given up on what it seems to have. too easily given up: class.

Of all the big names who have sold their names and reputations to sports betting operations that rely on suckers to lose their money, only admitted problem gambler Charles Barkley stands out as ugly and greedy as Drew Brees.

In television commercials, in which Brees appears as an accomplice not to lose, he not only encourages fools to bet on games, but to bet more on those games while they are in progress. Yeah, go heavy and deepen each match!

And if it was a good idea for the players, no game operation would push it more than it would plot its own doom.

That’s right, spend your life betting on matches and also during matches! As you type, leave a message for Brees. He will call you back right away.

The hopeful idea that with John Sterling calling fewer games on the road, Yankees radio shows would be easier to endure — maybe even a summer weekend to enjoy the games while listening in the yard – was wiped out by Suzyn Waldman.

His eagerness to be heard dominating – overwhelming – substitutes played by players with his self-assigned superior knowledge became the residual burden of poundless radio.

What are these calls for a radio audience? “Boy, that really looked like a four-seam!” How about fastball or breaking pitch, just to get started?

Last Sunday, she said Yankees reliever Jonathan Loaisiga was healed as he targeted lead hitter Yadier Molina. And after Molina, at .208, came out, she said Loaisiga had “his swaggering back.”

Loaisiga then allowed a single and walked twice in a row, giving up an earned run and two hits in the third inning, before being fired. He rushed to the canoe.

Why Waldman, in this role since 2005, feels that during Sterling’s absences she has to hit us over the head with such irrelevant details is a mystery.

Additionally, the Diamondbacks at Pirates on Thursday totaled 13 under .230 at bat, including six under .200.

Then there was the Rob Manfred No-Pitchers-Hit/No-Strategy-DH Game of the Week: Giants’ LaMonte Wade, batting .187, vs. Athletics’ Jed Lowrie, batting .185. They totaled 0 for 6. Nice to have those extra sticks in the lineup!

On the day he announced his retirement, in October 2020, Doc Emrick received a congratulatory phone call from another retiree: Vin Scully.

Howie Rose, after Game 1 last Saturday, Mets 8, Braves 5: “It took a completely ridiculous 3 hours and 53 minutes to play 8 ¹/₂ innings.” It was also a rare Mets home game on Saturday afternoon at 1 p.m. — only because it was a make-up of a rain shower.

Max Scherzer and Jacob deGrom last week ignored standing ovations as they left games. Not even a nod. It stinks. And rising PGA star Cameron Young of Westchester seemed to respond to the applause with sneers.

If he hasn’t knocked your socks off yet, YES’s Cameron Maybin sometimes delivers. On Tuesday, he said that while the Yankees and Mariners leaned endlessly on home plate umpire Ramon De Jesus, he saw De Jesus as accurate and consistent. Rare to hear on Yankees telecasts.

Disturbing reports persist that Fox will promote analyst Daryl “Moose” Johnston to its No. 2 NFL team. Johnston, who has never witnessed a football game unworthy of giving a long speech, has been destroying Fox NFL broadcasts since being hired in 2001.