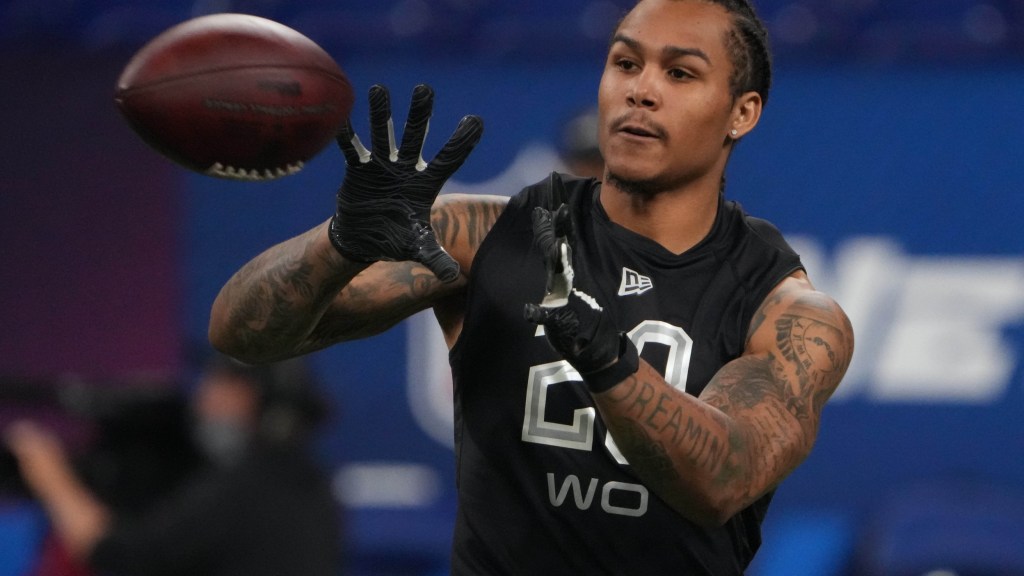 If early practices are any indication of what he’ll be like in training camp, Michigan State’s sixth-round pick could contribute in 2022.

Vikings voice Paul Allen was recently asked to pick a surprise star from spring training. He went with the 23-year-old newcomer in a bid to land a spot at one of the most crowded positions on the roster.

“For me, that would be receiver Jalen Nailor,” Allen said. “Where he got taken so deep in the draft and from what I saw in rookie camp and a bit in minicamp, man, Jalen is tough. He will be part of the team and I think he will contribute to it.

Nailor isn’t a player who’s going to impress with blistering speed or a ridiculous catch radius, but he’s someone who will put his body on the line and make the tough plays to win football games.

He’s a willing blocker on the pitch who never fears contact, whether it’s with the ball in his hands or not. This kind of tenacity and willingness to compete, regardless of the responsibility of the position, cannot be taught.

And that could be what finally earns him a place in one of the deepest receiving groups in the NFL.