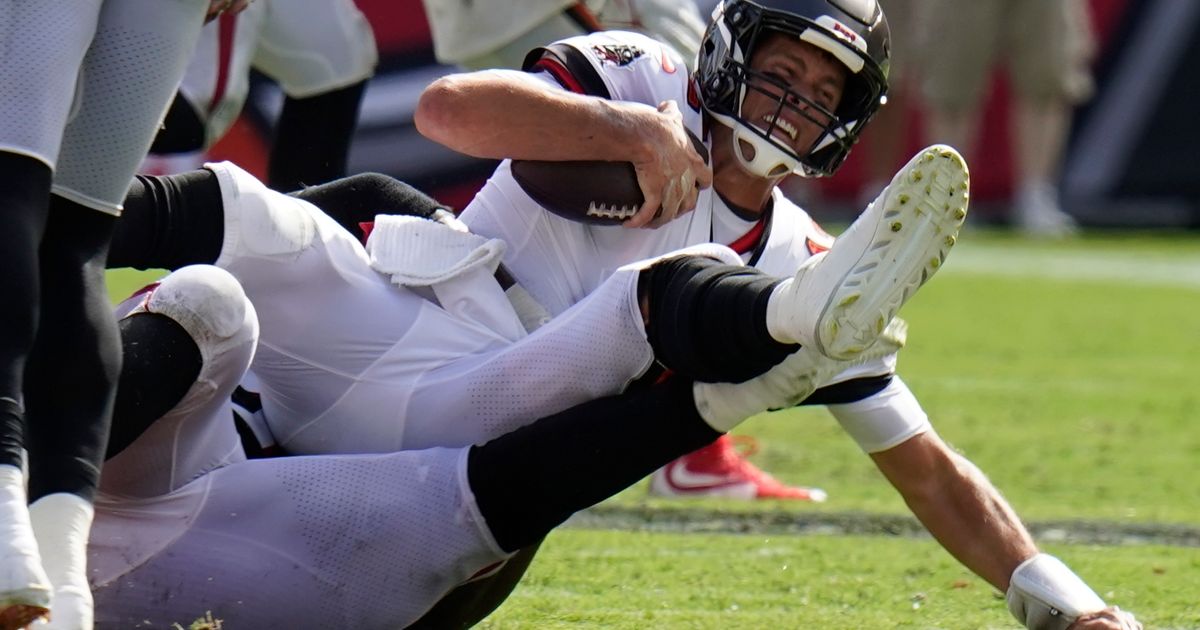 So there you have it: the league’s first rough rampage penalty.

• TO Fark.com: ” What are you doing ? Bank robbery. You? Murder. You? Cheat fishing.

This is called being caught crossing the red line.

The over-under for Thursday night’s Bears-Commanders game was 38.

“If they did ‘Bull Durham’ today, Nuke LaLoosh would be on a pitch count and never see the 5th inning (expletive).” — @ Super70sSports

BetMGM has announced that it is now an official sportsbook partner of the Cincinnati Reds, including a sportsbook at Great American Ballpark.

“Can you repeat that please?” said Pete Rose, dropping his sheet of everything.

Not so fast my friend

Cassie, a robot developed at Oregon State, broke the world record for bipedal robots clocking 24.73 seconds in the 100 meters.

But rumor has it they found STP in his post-race urine sample.

Even more surprising: it was not played on a Thursday evening!

Missouri, despite being nearly 900 miles from the Atlantic Ocean, is somewhat part of the SEC Eastern Division.

And we wonder why three-quarters of eighth-graders in the United States have lower geography skills than this?

• Mike Bianchi of the Sentinel in Orlando (Florida), during “Fat Bear Week” in Alaska, when the bears gorge themselves on salmon before going into hibernation: “Hey, that looks like Nick Saban on signing day national! »

• NFL Network’s Tom Pelissero, on an equally questionable call in the Chiefs-Raiders game: “Chris Jones just became the first player in NFL history called to rough up the passer while holding the ball.”

• Jack Finarelli of SportsCurmudgeon.com: “After Chris Jones’ third quarter rough call, Raider fans have no right to complain about ‘The Tuck Rule’ ever again.”

• Mike Pereira, Fox Rules Analyst, via Twitter, on Jones’ call: “I’m sitting in a bar drinking Tito’s with Chief fans yelling at me. I don’t blame them!”

Angry Raiders wide receiver Davante Adams ran over a TV cameraman on his way to the locker room on Monday night, earning him a misdemeanor assault charge.

He’s lucky he hasn’t been flagged for press interference.

• Janice Hough of LeftCoastSportsBabe.com, on the Blue Jays’ painful collapse with an 8-1 AL Wild Card playoff lead: “On the other hand, they’ve been named honorary Toronto Maple Leafs.”

• Scott Ostler of the San Francisco Chronicle, on the minor leagues’ use of a pitch clock cutting games from an average of 3:05 a.m. to 2:38 a.m.: “With the clock and the banning of shifts, MLB games are about to get a whole lot more watchable.