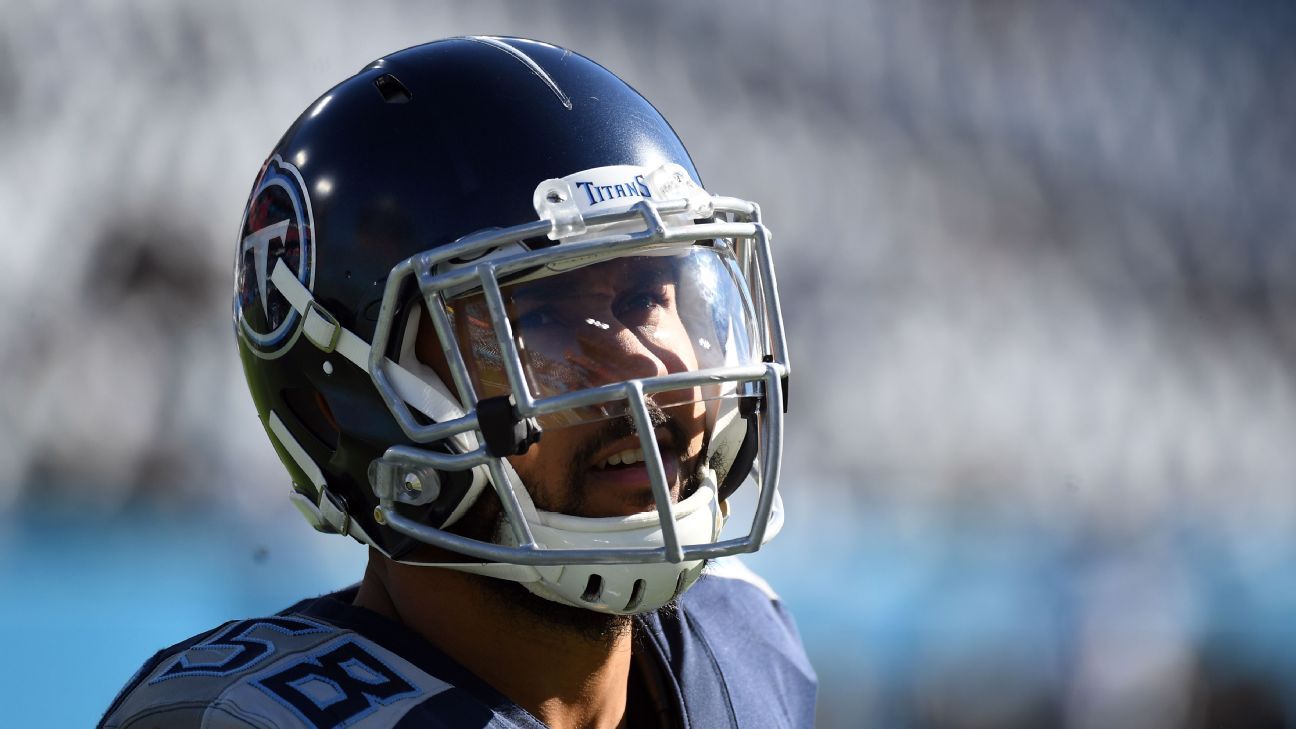 NASHVILLE, Tenn. — The Tennessee Titans have successfully reached a long-term deal with outside linebacker Harold Landry, signing him to a five-year, $87.5 million deal, including $52.5 million guaranteed, a a source told ESPN’s Adam Schefter on Tuesday.

The deal came hours after the deadline to place the franchise tag on potential free agents.

Landry, 25, is coming off his best season with the Titans. He posted a career-high 12 sacks, making him the first Titans passing thrower with double-digit sacks since Brian Orakpo had 10.5 in 2015.

“I feel like I’ve progressed since I’ve been here,” Landry said in January. “I’ve always been able to get that pressure. But this year I’m finishing and playing tirelessly.”

Seven of Landry’s 12 sacks came on third down, which was third best among all pass runners. Landry also finished with 49 quarterback pressures, 22 quarterback hits, 21 quarterback rushes and 14 tackles for loss.

Landry was one of the Titans’ most enduring players. He was on the field for 89.5% of the Titans’ defensive snaps last season, according to Next Gen Stats.

The fifth-year linebacker’s impact goes beyond his ability to rush passes. Landry has become a strong defender against the run and has a knack for knocking down running backs on the opposite side of the field. He also provided a game option with tight ends inside the 10-yard line.