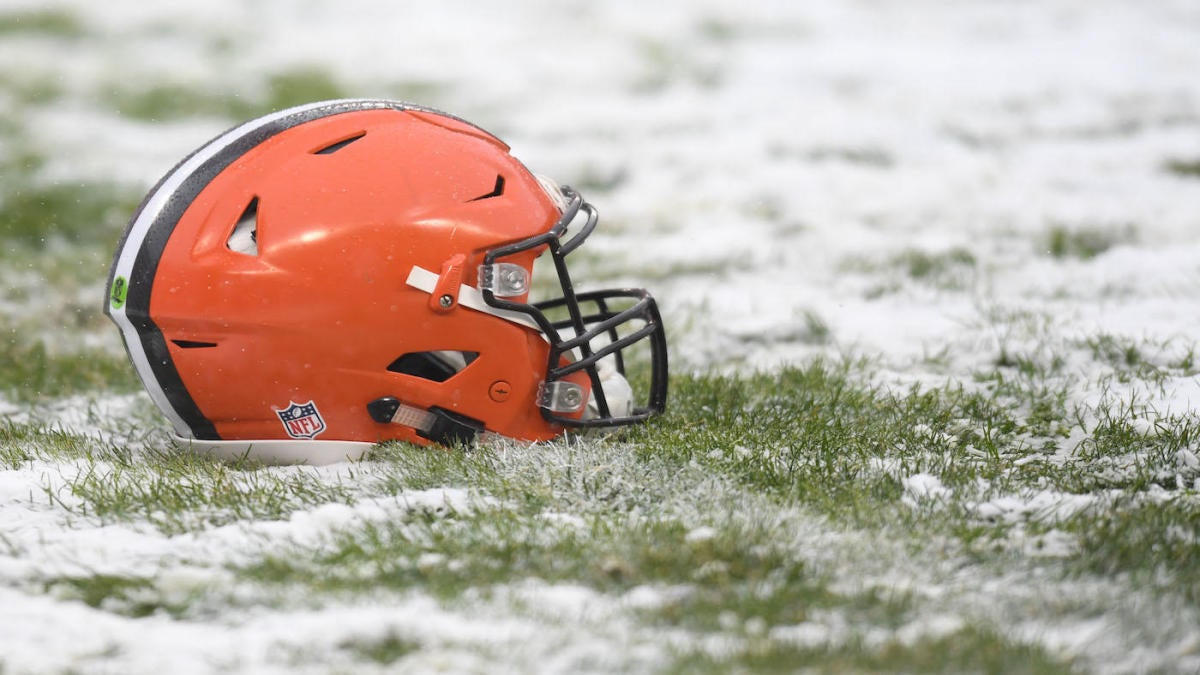 A shooting broke out in Cleveland. While many expected a defensive battle between two former division rivals, the Steelers and Browns combined to score on four straight first-half drives. The Steelers, after falling behind early, rallied to take a 14-13 lead at intermission.

After slow starts on both sides of the ball, the Browns, led by a 37-yard run from Nick Chubb, struck first on Jacoby Brissett’s 11-yard touchdown pass to Amari Cooper. The Steelers responded with Najee Harris’ 5-yard touchdown to start the second quarter. A ballet, one-handed grip by rookie George Pickens set up Harris’ touchdown.

Cleveland responded with Brissett’s David Njoku touchdown with 8:58 left until halftime. The Steelers took their first lead moments later when Mitch Trubisky scored on a 1-yard touchdown run. Cleveland was unable to regain the lead before halftime after throwing an incomplete fourth pass on the last drive before intermission.

High winds affected both kickers during the first half. Chris Boswell missed a 53-yard attempt on Pittsburgh’s second drive. Browns rookie kicker Cade York missed a PAT, which is the difference in the game at this point.