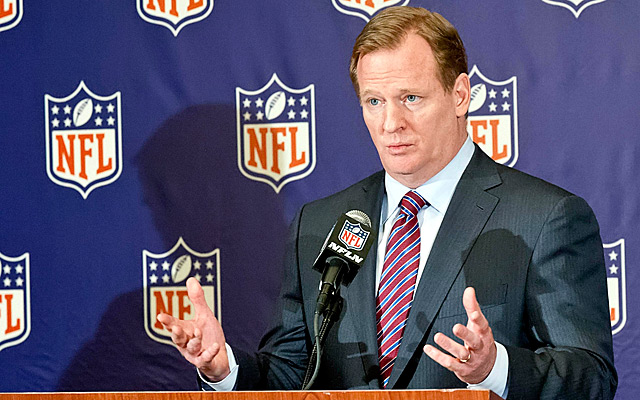 The NFL is selling out to Jesus.

According to reports, a billion-dollar Christian foundation called Signatry is spending a fortune to promote Jesus during the Super Bowl next Friday. Signatry will run thirty- and sixty-second ads promoting, naming, and promoting Jesus.

Many viewers may be dismayed to be hit in the head by advertisements for something they are not interested in or may offend them. I say, keep religion out of professional sports.

Earlier this year Kansas-headquartered Signatry announced a $100 media campaign to promote Jesus. The campaign is called “He Gets Me” and will present conservative values ​​to anyone who is dumb enough to listen.

But no one has mentioned that Signatry aka The Servant Foundation as per its Form 990 for 2021 has an astonishing net assets of $975 million. Yes, you read that right. There is no demarcation of the origin of this money.

Some of Signatry/Servant’s big donations in 2021 — of their $400 million total — included $48 million to a Christian group called Every Home for Christ and several in the $16-20 million zone. Yes, religion is big, big business and now it funds the National Football League.

Of course, the only thing worse than that are the Scientology ads that air every year during the Super Bowl, pissing off all normal people who immediately complain on Twitter. Believe me, the NFL doesn’t care as long as the check is cashed.