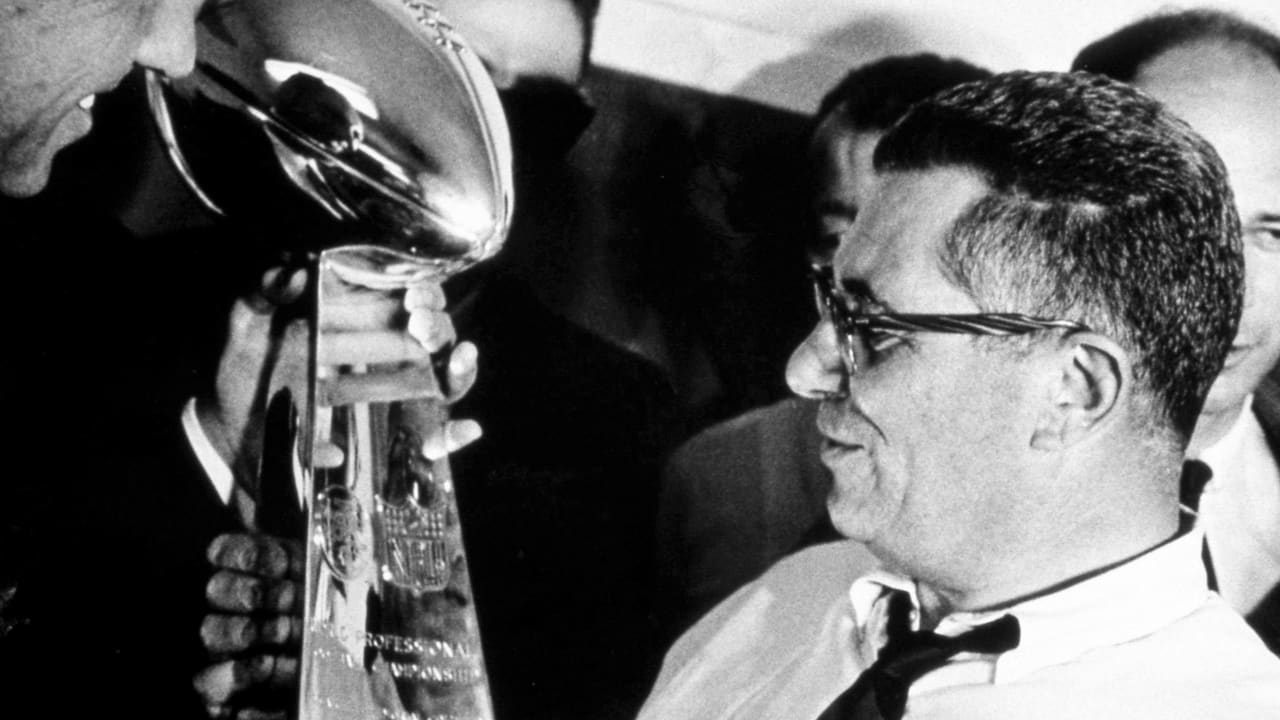 Welcome to this week in NFL history! Each week, the Research team will highlight anniversaries of milestone events and anniversaries.

– Injured knee, quarterback Aaron Rodgers brought the Packers back from a 17-point fourth-quarter deficit in a 24-23 win over the Bears in the SNF season opener in 2018

– HOF Tony Gonzalez & the Falcons defeated the Chiefs on Gonzalez’s return to Arrowhead Stadium in Week 1, 2012

– PIT LB TJ Watt became the 3rd player since 1982 (when sacks became an official statistic) to record multiple sacks and an interception in their first game in the NFL in the Steelers’ 21-18 win over the Browns in from week 1, 2017

– TE Rob Gronkowski caught his first career TD against quarterback Tom Brady in the Patriots’ 38-24 win over the Bengals in Week 1, 2010

– The NFL launched a new “Red Zone Channel”, providing fans with live action footage from all Sunday afternoon games in 2009

– TB Tom Brady (43) and Drew Brees (41) become the first starting QBs, each aged 40 and over, to face each other in a regular season or playoff game in the victory of the Saints 34-23 in Week 1 against the Buccaneers in 2020

4 bold predictions for the 2021 NFL season