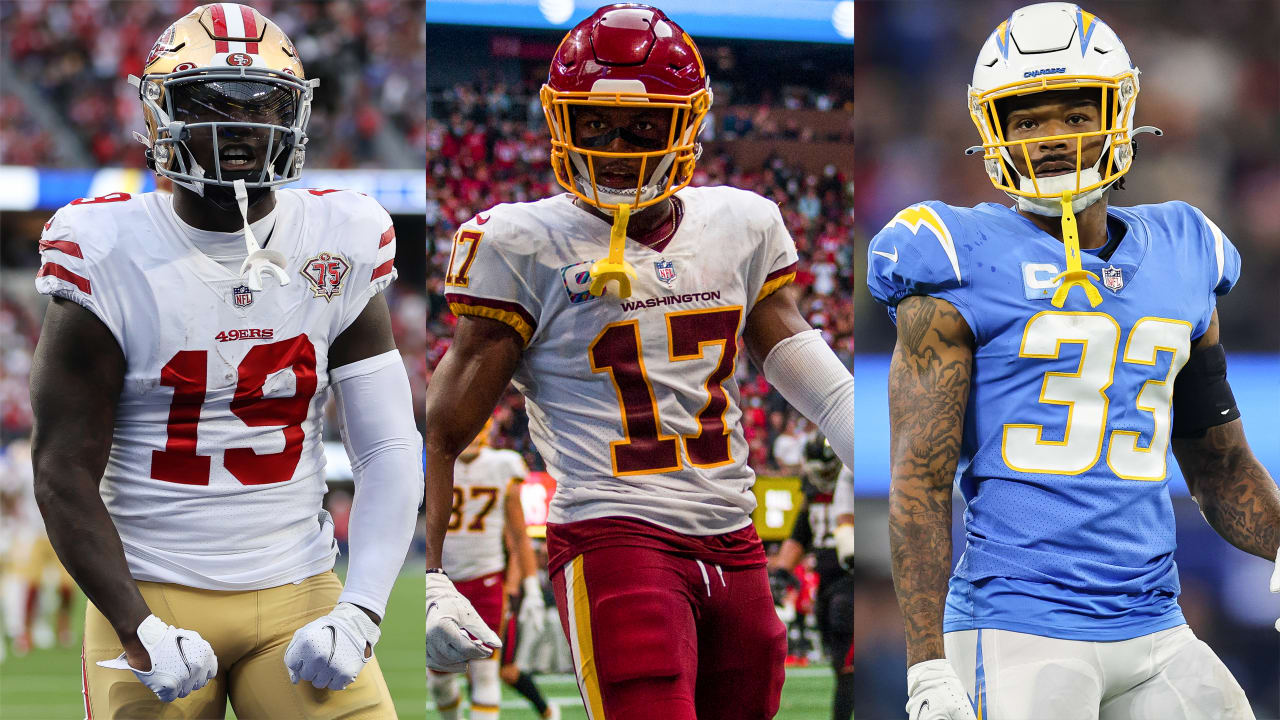 The Los Angeles Rams got it right this offseason, once again thinking of tradition to care for those who helped them win the franchise’s first championship in 22 years.

The Rams sent the message that performance at the highest level will be rewarded, even if you have years left on your contract. Accompany money and you will be rewarded with gold.

It seems so logical, but all over the league there are hard-nosed management types who believe you don’t pay a player unless – and until – you have to. They place more emphasis on building tomorrow than winning today. On some level, that makes sense — if you subscribe to the traditional, conservative economic model that treats the salary cap as an inflexible object. Teams have won championships with this mindset. But that philosophy can also create a wall between the locker room and the front office, as we’ve seen again this offseason with players seeking trades or turning down coaching services due to dissatisfaction with their contract situations.

So, kudos to the Rams for doing what they didn’t have to do, working around the salary cap to honor performance. Their willingness to open the checkbook got me wondering…

What other veterans, across the league, deserve a raise?