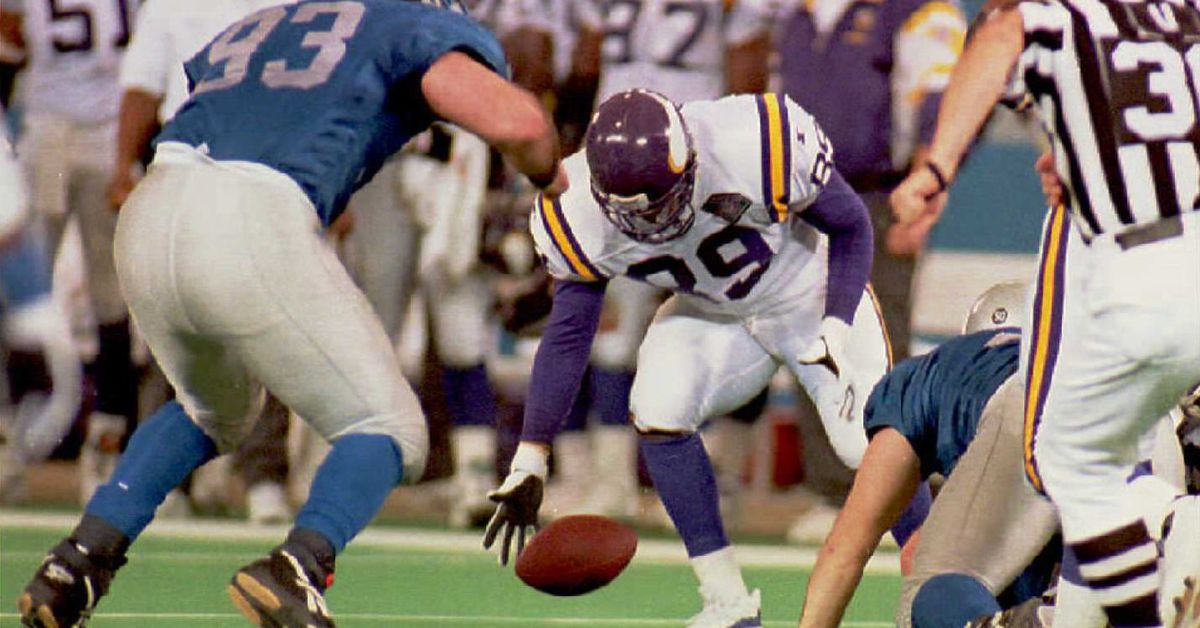 Hi, Detroit Lions fans. Do you want to go back in time? Well, stack yourself in the hot tub time machine and let’s learn a few tricks. This week we talk about the Lions rivalry with the Minnesota Vikings. It’s been fun and by that I mean it really isn’t. But do you know what’s really fun? Relive that story. Let’s jump in.

Where it all started

Last week we returned to the era of the Great Depression for the Lions’ first shindig with the Chicago Bear. This week, we don’t have to go that far back at all. We’re on the swing of the 60s, baby! This might not be the last Austin Powers reference here.

The Lions’ first game against the Vikings was on November 19, 1961. In just the 10th game in Viking history, the Lions went to Minnesota and got the job done with a 37-10 victory. Earl Morrall – who is not a Hall of Fame member but should consider he won three Super Bowls, an NFL Championship and a League MVP award – defeated Hall of Fame Fran Tarkenton throwing three touchdowns. Morrall even led the Lions rushing that day with 62 rushing yards. Good stuff, Earl.

How was the world the first time

Sometimes I think I am writing these articles just so I can write this section. In November 1961, the world was a very different place. Enos the chimpanzee became the first American in orbit. Yes, the first American in orbit was a chimpanzee. It’s real. Sean Connery had just been chosen to be the actor of James Bond. There have been 24 Bond films since then. There were also six different actors to represent 007.

Here are some fun facts. On the day of the first Lions-Vikings game, Meg Ryan was born and America’s number one movie was West Side Story.

Want another fun fact? When the Lions play against the Vikings on December 5 of this year, it will be five days before the Steven Spielberg adaptation of West Side Story is released. Doesn’t that make you pretty? Oh so pretty?

How about another random fact? The Lions faced off against the Vikings in four different stadiums, including one that was part of the Mall of America. The Lions have won seven times at the mall. Every other time they went to Abercrombie and passed out from the smell of cologne and missed the game.

It’s hard to identify just one, so I’ll make two. The first is Randy Moss’ big game. The entire Lions team got Moss’d when the Hall of Fame caught seven catches for 168 yards and three touchdowns in a 31-24 Vikings victory in 2001.

The other is Adrian Peterson who runs his entire future team for 171 yards and a touchdown in a 34-24 victory over the Vikings in 2011. This game did not hurt the Lions’ chances of qualifying for the Champions League overall. playoffs, but it made him a little stronger. The Lions had to beat the Raiders and Chargers in the next two games to enter.

You all know where this is going, don’t you? Lions’ first trip to US Bank Stadium. The 22-16 overtime victory that marked this great moment.

We have to dive into this game now. It was perhaps the funniest Lions season in recent memory. The Lions have had a ton of fun games this season. It could have surpassed them all, however. The Lions entered the game at 4-4 looking to take the lead. Towards the end of the match, it looked like it wasn’t going to happen.

The Lions were down 16-13 and took the 25 ball in midfield when Stafford threw a risky 27-yard pass down the middle. The Lions then had to rush Matt Prater and the special teams unit onto the field in fast-paced mode and Prater scored a 58-yard field goal at the end of time to send the game into overtime.

In the extra session, Matthew Stafford dove and dunk a bit, then hit Golden Tate on a 28-yard pass. Tate did the amazing things he did, then hit an X-Pac style kick on Andrew Sendejo in the end zone and the Lions won. Man, don’t you miss those days?

NFL Week 5 comeback: Dan Marino and Brett Favre among notable Hall of Fame quarterbacks who have played too long