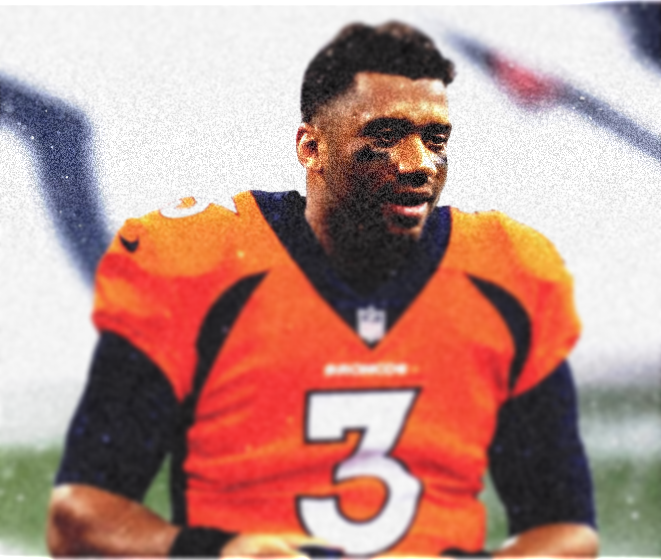 Now these men are either diminished, retired or with different teams.

Incidentally, on Tuesday, Russell Wilson left the conference, traded to Denver and kicked off the second chapter of his surefire Hall of Fame career. The Broncos traded the farm to land Wilson, stabilizing the quarterback spot for the first time since 2015.

Suddenly the NFC is a lightweight quarterback. Brees and Brady retired in successive years. And most of the other high flyers (Wentz, Newton, Goff) saw steep declines for various reasons.

Does it scare you at all? It shouldn’t. All of the supreme quarterback talent — at least by volume — resides in the AFC. From Patrick Mahomes, Lamar Jackson, Joe Burrow, Josh Allen, Justin Herbert, to [now] Russell Wilson, the AFC is brimming with quarterback talent.

Consequently, a power vacuum exists in the NFC – at a time when the Minnesota Vikings are rebranding with new leadership. The Vikings have hired Kwesi Adofo-Mensah and Kevin O’Connell to lead life after Zimmer, and thankfully the NFC isn’t too busy just yet. All quarterbacks have either become shells of themselves, retired or been traded.

Sure, Rodgers, Murray, Stafford and Prescott are great, but this lineup pales in comparison to the Hollywood Squares of the AFC.

In theory, Minnesota could rebuild — even though ownership has denounced that strategy — and prepare for the next few years instead of trying to conquer the weak state of the conference now. It might be a good idea.

Still, if the Vikings want to formulate a successful offseason and take a chance now, quarterbacks aren’t too intimidating collectively.

You, the reader, have no control over what the franchise does with Kirk Cousins ​​in the coming weeks. But remember, the NFC is nearing an all-time low for quarterback stardom in the 2022 offseason.

This may affect the next steps of the Vikings.

Dustin Baker is a political scientist who graduated from the University of Minnesota in 2007. His YouTube channel, VikesNowdebuts in March 2022. It host a podcast with Bryant McKinnie, airing every Wednesday with Raun Saw and Sally from Minneapolis. His Viking fandom dates back to 1996. Guilty pleasures listed: Peanut Butter Ice Cream, “The Sopranos” and The Doors (the band).

SACE February Champions of the Month