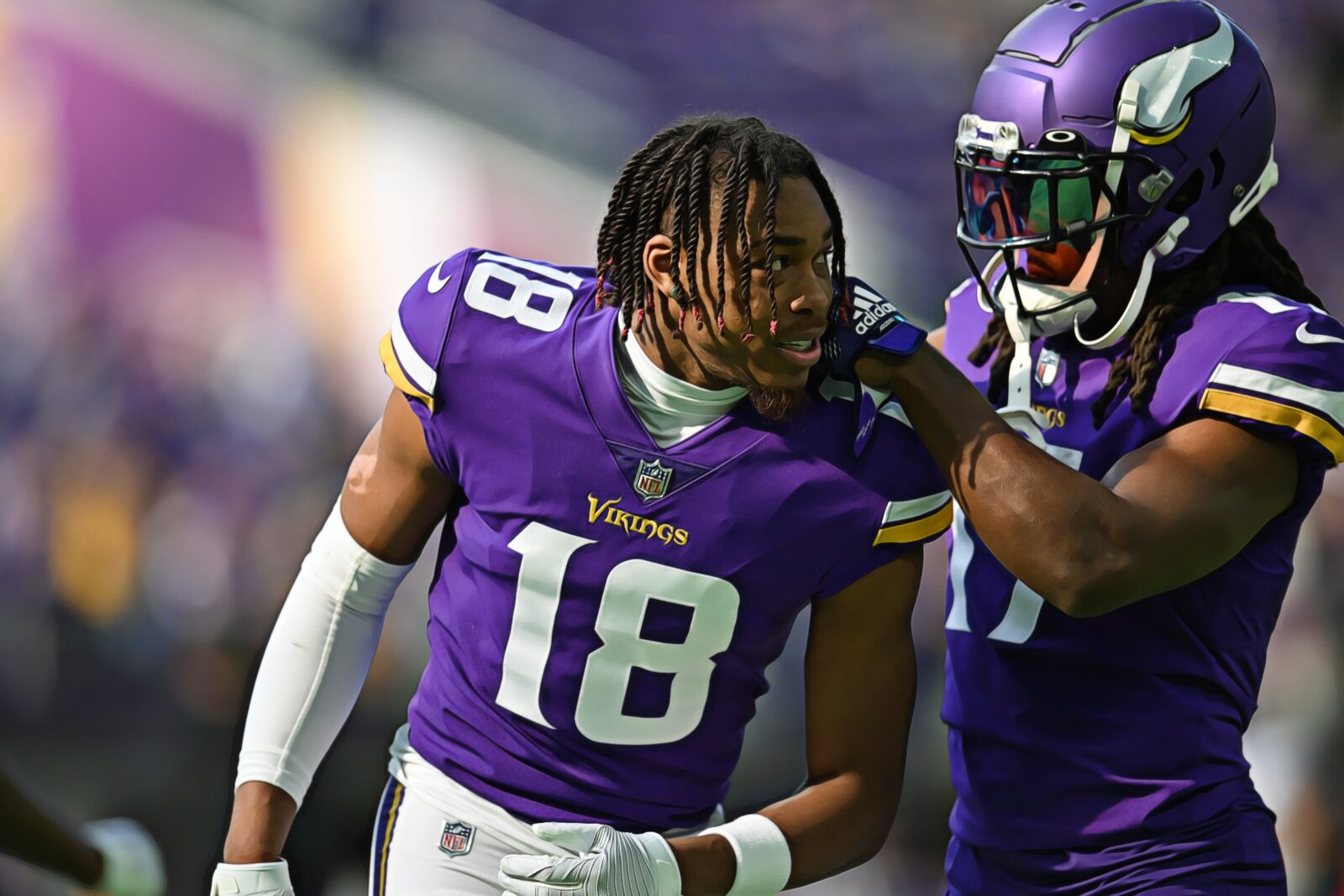 The Vikings (4-1) take on the Miami Dolphins (3-2) at Hard Rock Stadium. The Dolphins are treading water in quarterback limbo as the injury statuses of Tua Tagovailoa and Teddy Bridgewater are up in the air. Miami normally has an explosive offense, but when the depth chart narrows to rookie Skylar Thompson, an explosive offense anything goes out the window.

Offensive Player of the Year

Defensive Player of the Year

Coach of the year

Offensive Rookie of the Year

Defensive Rookie of the Year