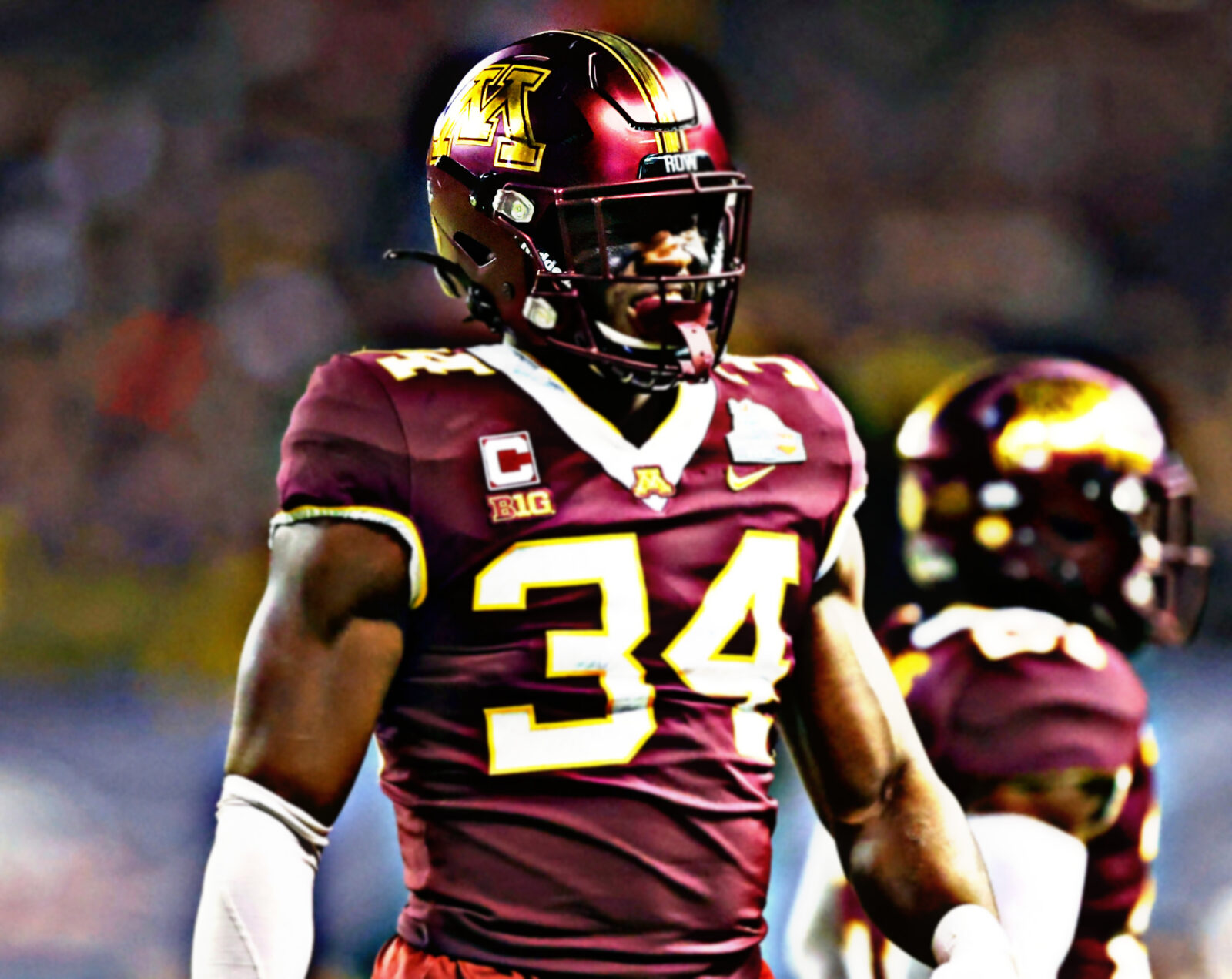 The Minnesota Vikings have drafted 20 University of Minnesota alumni in franchise history, and the organization is reportedly meeting a man this week who could become the 21st.

The meeting will take place with Boye Mafe, a Gophers EDGE rusher who has appeared in 31 college games. There, he had 15 sacks in four years, as well as 19.5 tackles for loss. Mafe also had 16% pass-rush success ratebetter than highly touted draft prospects like Jermaine Johnson II (13%) and Travon Walker (10%).

The Vikings aren’t in panic mode for EDGE rushers — the team employs Danielle Hunter and Za’Darius Smith as starters — but could stand to go a bit further for pressure dealers on the depth board. After Hunter and Smith’s heaviness, Minnesota has DJ Wonnum, Patrick Jones II, Janarius Robinson and Kenny Willekes on the roster.

So to prepare for the future, Mafe-to-Minnesota is checking. Teams like the Buffalo Bills, a true Super Bowl contender, have loads of passing throwers, including Gregory Rousseau, Von Miller, AJ Epenesa, Boogie Basham and Shaq Lawson. Meanwhile, the Vikings feature Hunter and Smith and several prospects—perhaps on the depth board.

Mafe should be feasible in the 2nd round of this month’s draft, while other defenders like Kayvon Thibodeaux and the aforementioned Johnson and Walker are in the spotlight. In some fictional drafts, Mafe sneaks into the back half of the 1st round, but those circumstances aren’t too prevalent.

The network project claims Mafe “offers excellent athleticism on the edge and his flashes of effortless movement skills in space are an easy sell when taking his pro game to the next level.”

“This is one of the busiest classes for EDGE rushers in recent memory, and as a result, Boye Mafe is being tossed aside by many fictional drafters. That said, his monstrous athletic talent would make him at least a second-round selection in just about any other draft, so he should be considered a prospect with one of the highest upsides in the 2022 draft. »

Mafe will turn 24 midway through his rookie season, a number larger than most acclaimed draft picks.