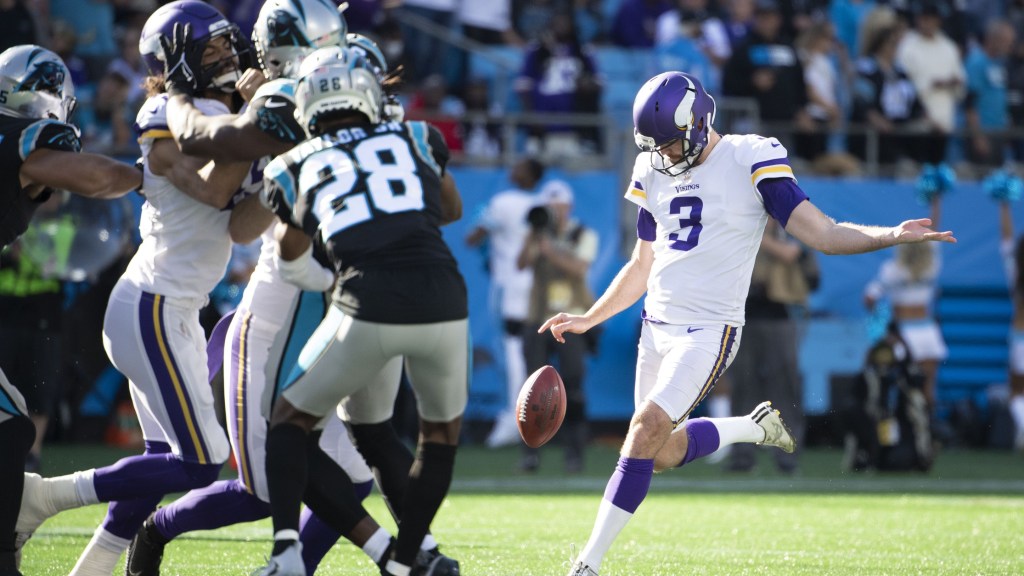 The turnover continues for the Minnesota Vikings with special teams coach Ryan Ficken leaving the team to join the Los Angeles Chargers.

the Ben Goessling of Star Tribune sources confirmed Thursday that the longtime Vikings assistant was traveling to Los Angeles.

Ficken has served as an assistant of some kind for the past 15 years in Minnesota. So his exit is definitely a big deal for anyone following the team. There have been a lot of changes recently in light of the firing of coach Mike Zimmer and general manager Rick Spielman.

On Wednesday, it was announced that former Vikings offensive coordinator Klint Kubiak was joining the Denver Broncos staff as quarterbacks coach and passing play coordinator.

One thing is certain: the special teams of the Charges could be a lot of work. The unit was among the worst in the league this season. Ficken has a great track record and he will be a solid addition to a team that is desperate to turn things around.

As for the Vikings, that leaves another vacancy in a team going through a complete regime change. General manager Kwesi Adofo-Mensah and soon-to-be-hired head coach Kevin O’Connell will have their hands full.

3 things Vikings can learn from Bengals and Aries

No Huddle podcast: What went wrong in 49ers loss to Rams