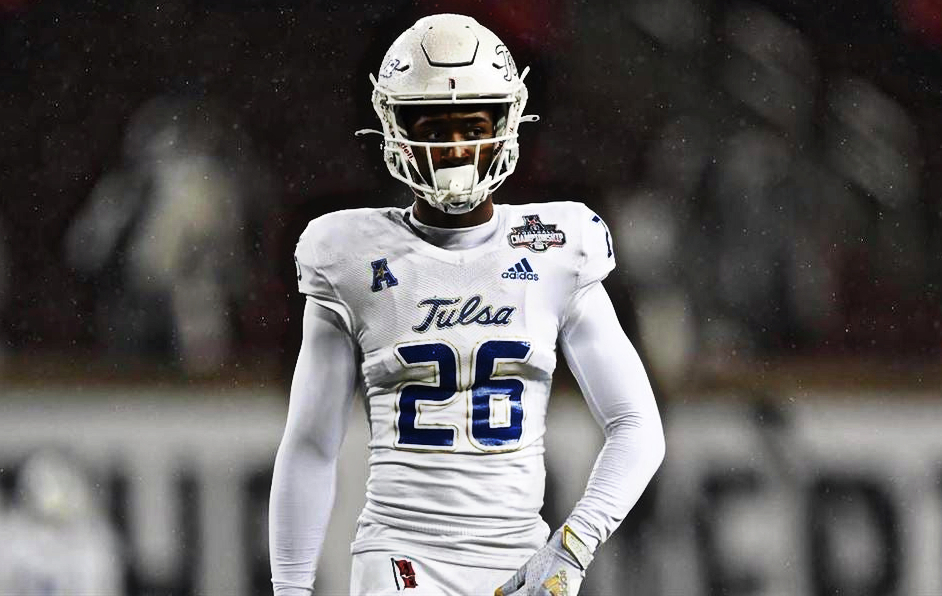 The 118th draft selection, Akayleb Evans, is the eighth of ten Vikings draft picks to sign his rookie contract. On Wednesday, he turned 23 and signed a four-year, $4.42 million contract with a signing bonus of $761,077. The important number for fans is that he will have $895,269 from the cap in 2022, which is negligible.

The cornerback is now under contract for four seasons. As a fourth-round pick, he should be on the roster for the duration of his contract and contribute to it in some way. At first it will be a backup and depth play. However, this role could develop quite quickly.

Evans was the player who excited new general manager Kwesi Adofo-Mensah when he watched his tape on the night.

If he’s right about his draft pick, he could be a big steal. Another sign of his enthusiasm for the player is that he traded for him.

The rookie instantly became a fan favorite as he engaged with fans on Twitter. Besides that, he posts many pictures of his adorable bunny, Benji.

Evans is a phenomenal athlete who needs to perfect his technique. Veteran Patrick Peterson is a potential mentor for the rookie. A player of his pedigree is the perfect person to ask for help, as he is an eight-time Pro Bowler.

Evans must compete with him, Cameron Dantzler, Harrison Hand, Kris Boyd and fellow rookie Andrew Booth Jr for playing time, while Chandon Sullivan and Nate Hairston are expected to compete for the vacant cornerback position. At this point, Paterson and Dantzler are the first to start on the outside.

Rookie Evans began his college career in Tulsa, where he was one of the best players in the AAC. As a result, he was transferred to Missouri. In the SEC, he had to get used to playing big players. He apparently did a great job, as PFF rated his game with the above-average rating of 75.5.

He needs to improve his discipline against the run and needs to play less physically to take fewer penalties, but his movement skills make him a great prospect and potential sleeper to even become a starting cornerback for the Vikings in a few years.

His prototypical combination of speed and size will be a problem for NFL receivers if he can fix some flaws. Plus, Evans is a perfect pattern for defensive coordinator Ed Donatell’s defense, which will only help him.