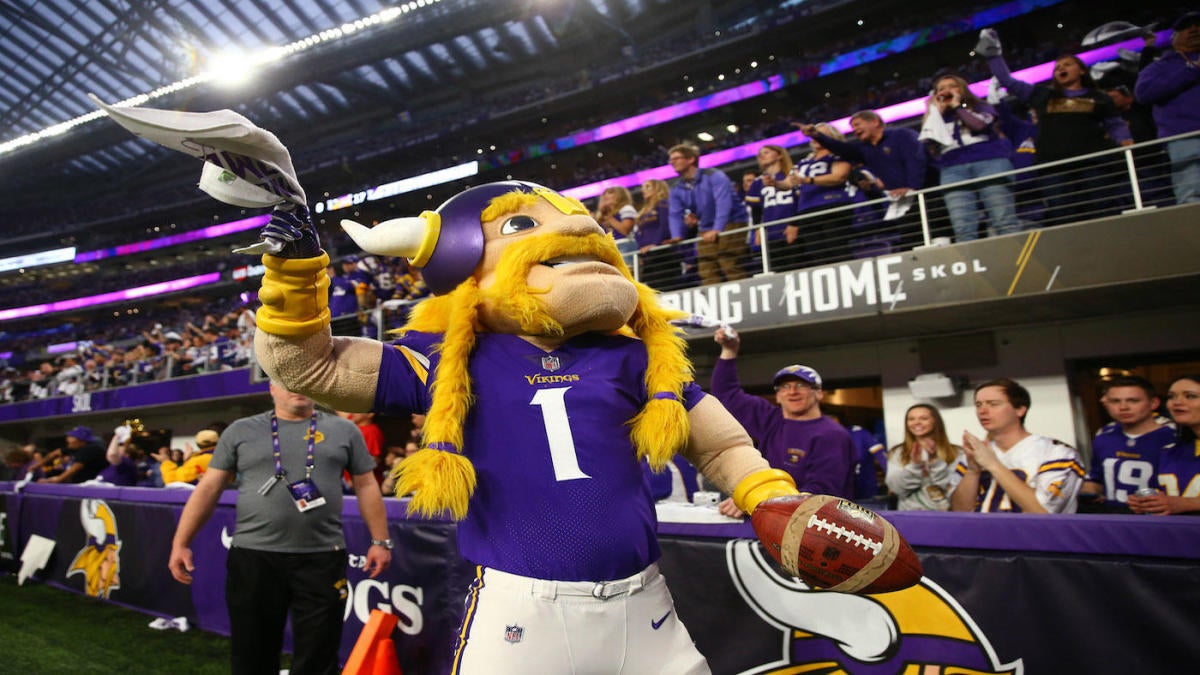 The Minnesota Vikings have had a week off and are no doubt ready to return to the field. They will look to defend their home turf on Sunday against the Arizona Cardinals at 1 p.m. ET. The Vikings have a defense that’s only giving up 19.67 points per game, so Arizona’s offense will have its work cut out for it.

Minnesota beat the Miami Dolphins 24-16 two weeks ago. Minnesota’s RB Dalvin Cook filled the stat sheet, scoring a rushing touchdown. That touchdown – a 53-yard run in the fourth quarter – was one of the highlights of the game.

Meanwhile, Arizona pulled off a solid win over the New Orleans Saints last Thursday, winning 42-34. Arizona can attribute much of its success to RB Eno Benjamin, who scored a rushing touchdown. Benjamin hadn’t helped his team much against the Seattle Seahawks two weeks ago, so it was a good turnaround for him.

The Vikings are the favorites in this one, with an expected margin of victory of 3.5 points. Those who were lucky with them ATS two weeks ago may want to refrain from placing bets this time around as the team is yet to string together ATS win streaks.

It could have gone either way during Minnesota or the Cardinals’ winning streak when the two teams met in September of last year, but it was Arizona that won 34-33. Maybe Minnesota will have better luck at home than on the road? Watch the game and check back on CBS Sports for all the details.