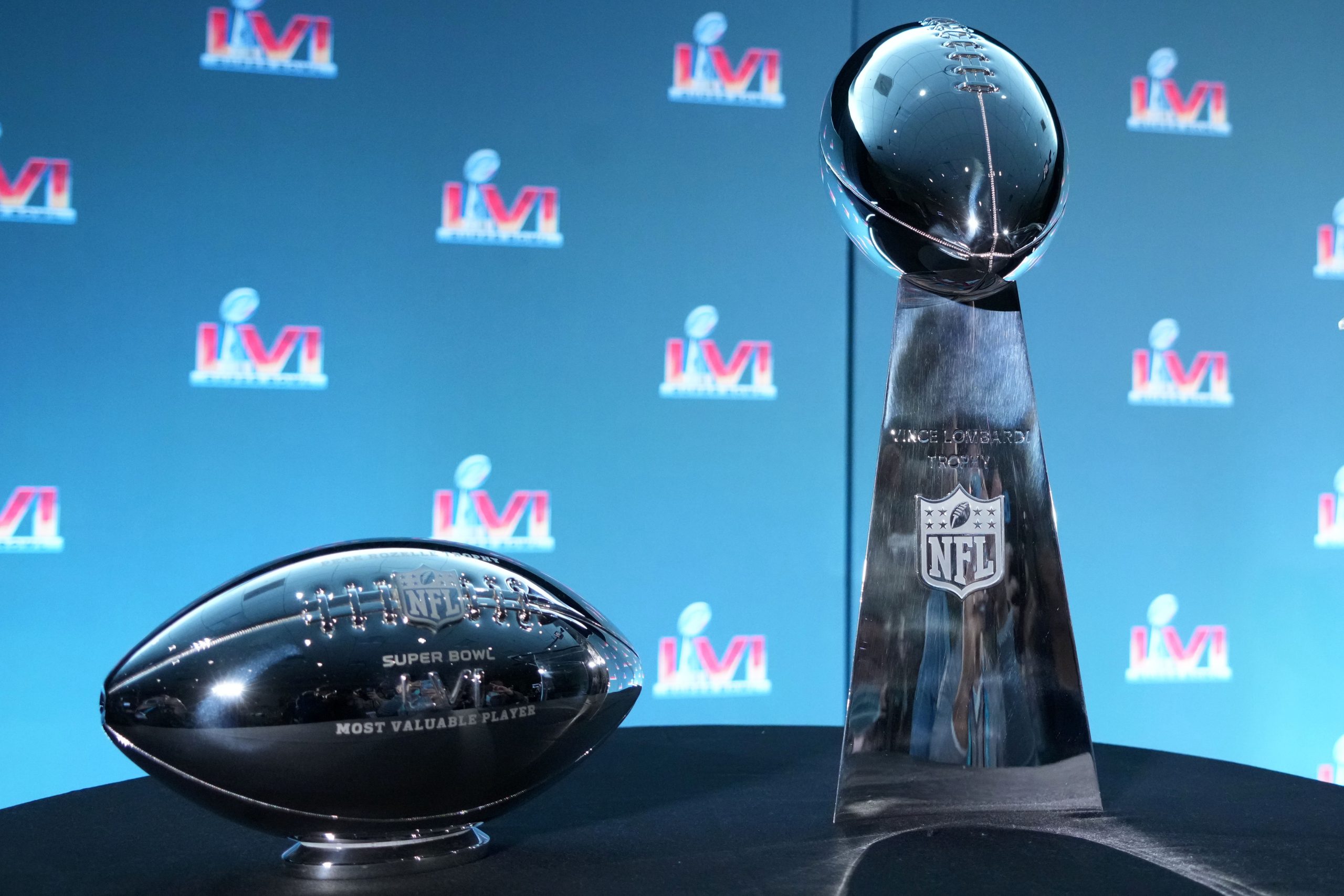 What the Titans lack to be a Super Bowl contender

Titans fans may be wondering “what has to happen for this team to do some real damage in the playoffs?”. Now, we all know the Titans finished last season as the No.1 seed in the AFC. Despite the favorable position, they failed to win a playoff game as Ryan Tannehill threw three interceptions, and for the second straight season the Titans lost a playoff game at home.

Last January, Titans fans left Nissan Stadium with a bad taste in their mouths, wondering why this team’s regular-season success wasn’t translating. We all know the playoffs are a different animal than the regular season.

This season certainly didn’t start the way many had hoped, with the Titans losing their first two games, but they are now 2-2 and things are looking up. Let’s see what the Titans can do to get more wins when it counts and make a run for the team’s first Lombardi Trophy.

Elite QB Play is a must

The only non-elite QB to win the Lombardi Trophy in the past five years has been Foles. That said, he had a three-game streak where he was elite. In all three games of the 2017 playoffs, Foles had six touchdowns and just one interception. He capped that off by beating GOAT Tom Brady in the Super Bowl.

In 2017, the Eagles had an incredible passing rush and a great offensive line as well. When you don’t have Patrick Mahomes or Tom Brady, you need the surrounding parts to be not only good but excellent.

The Titans will need those positions around Ryan Tannehill to be great. You could say they were pretty good last year with AJ Brown, Derrick Henry and a much-vaunted passing rush. In the playoff loss, AJ Brown was tremendous with 5 receptions for 142 yards and a touchdown. Henry was limited in his first game with a broken foot, but Henry still got a touchdown. Meanwhile, the Titans pass rush tied a playoff record with 9 sacks.

That kind of performance from Tannehill’s supporting cast should have been more than enough to win a playoff game. That’s why the loss to the Bengals is almost solely attributed to Ryan Tannehill, who had three interceptions. When everything around you is great but you still can’t succeed, it’s up to you.

Looking at recent history, Super Bowl champions haven’t always had an elite defense. But at a minimum, they had an opportunistic defense. The one that comes to mind recently is the 2019 Kansas City Chiefs.

The Chiefs had historically poor defense in 2018, but in 2019 they made plays when it mattered. Sure, they had talent like Chris Jones and Tyrann Mathieu, but no one confused them with the Ravens of the 2000s. regular season.

This Titans defense is better than the Chiefs. They also have more playmakers to create turnovers. The Titans aren’t a team that fights very often under Mike Vrabel. That hasn’t always been the case in the playoffs.

Winning the turnover battle will allow the Titans to play their type of game; staying consistent on offense, extending practices, having success in the red zone and dictating the pace of play. When this recipe works, the Titans rely on their talent to play their game. defense, they will be difficult in January.

The last time the Titans made a playoff series was in 2019. We saw the greatness of a Mike Vrabel defense in that playoff series. They ended the Patriots’ offense in Tom Brady’s last game as a Patriot. They followed that up with a great game plan against unanimous MVP Lamar Jackson. The Titans managed to create several turnovers against the Ravens.

Those are three main factors to watch to see if the Titans can be a serious Super Bowl contender. Regardless of your side, Titans fans should remember where the Titans were as an organization before the arrival of Jon Robinson and Mike Vrabel. Few teams are in the discussion. Sit back, see what happens and enjoy the ride.

Be as healthy as possible

In 2021, the Titans set an NFL record by using 91 players on the active roster throughout the season. The Titans aren’t off to a great start in that department this season either. It all started with their best passing thrower Harold Landry who tore his ACL in practice the week before the season opener. This was followed by Taylor Lewan tearing her ACL in Week 2 at Buffalo.

It’s not always the number of injured, but rather who gets injured. This season and last, the Titans have suffered a lot of injuries and some of their best players have suffered serious injuries. Last season, Derrick Henry, AJ Brown and Julio Jones missed several games. It made things difficult, but Mike Vrabel did a fantastic job of keeping things on track.

Although health is generally not something you can control, it is something that can be better managed. That may mean telling a player like Bud Dupree to take another week to recuperate rather than coming back early and aggravating an injury.

Last week, Bud Dupree returned from a week-long absence with a hip injury and re-injured his hip. With Harold Landry out for the season, Dupree is someone the Titans need to be available as the season progresses. Without Dupree, the Titans defense will run out of passes. Few teams can lose their top two passers and the Titans are certainly not one of them.