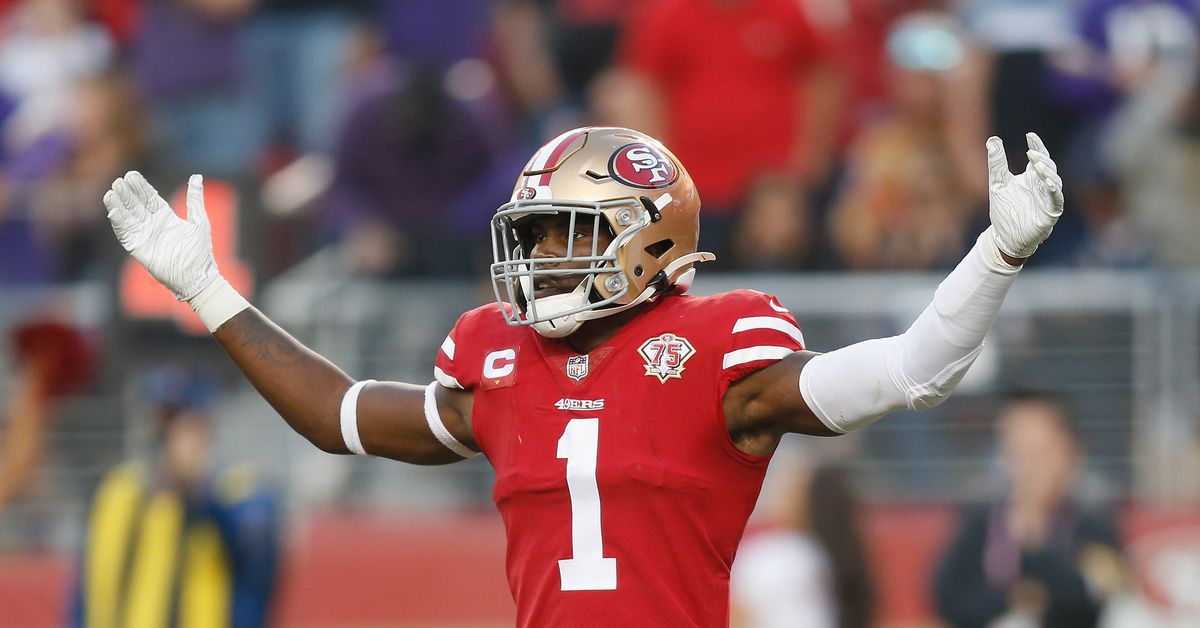 The NFL Playoff Photo will change weekly for the next five weeks. Some teams at the bottom will come in and out, while the teams at the top will also have their version of musical chairs. After NFC week 12, there was no change in the top five seeds, according to the The official NFL page.

The Rams, after a week off, seemed incompetent on offense. All week we heard that Matthew Stafford was in good health. Then, out of nowhere, reports surfaced on Sunday morning that Stafford was still treating multiple injuries. I’m surprised there hasn’t been more hindsight since Stafford was not on the injury report all week.

Last week we discussed how things could get interesting if the 49ers win and the Rams lose. The Rams are 1-2 in NFC West, while the 49ers are 1-3. So the final seeds will likely revert to the division record unless both teams finish with an identical record and the 49ers win in Week 17. That would give the Niners the edge over the Rams.

Here’s a look at the following five teams. Keep in mind that there are seven seeds in the playoffs, with the No.1 seed exempt:

Sunday was a massive win for the 49ers when it comes to wiggle room. Instead of feeling the pressure to “win” for fear of falling into the playoff race, San Francisco can continue to play its style of football.

Can you imagine the tone of the fanbase if Sunday’s outcome was different? and the Niners lost Deebo Samuel and Fred Warner to injury? This place would have been a bloodbath. Fortunately, we don’t have to worry about this as San Francisco is above .500 for the first time since September.

Washington was not impressive on Monday night. Seattle was just plain bad. Atlanta beat the Jags while the Saints made a quarterback change and roll with Taysom Hill. From everything I’ve said, you’d think the Vikings would find their way back to the 7 Seeds.

The 49ers should stop hoping to enter and try to climb the standings. But, of course, the top five are probably the ceiling unless the Cardinals have a free fall in December.

Here is my question for you, which team would you prefer to play in the playoffs, assuming the 49ers can’t get past 5 seeds?

Which team would you prefer the 49ers to play in the first round?