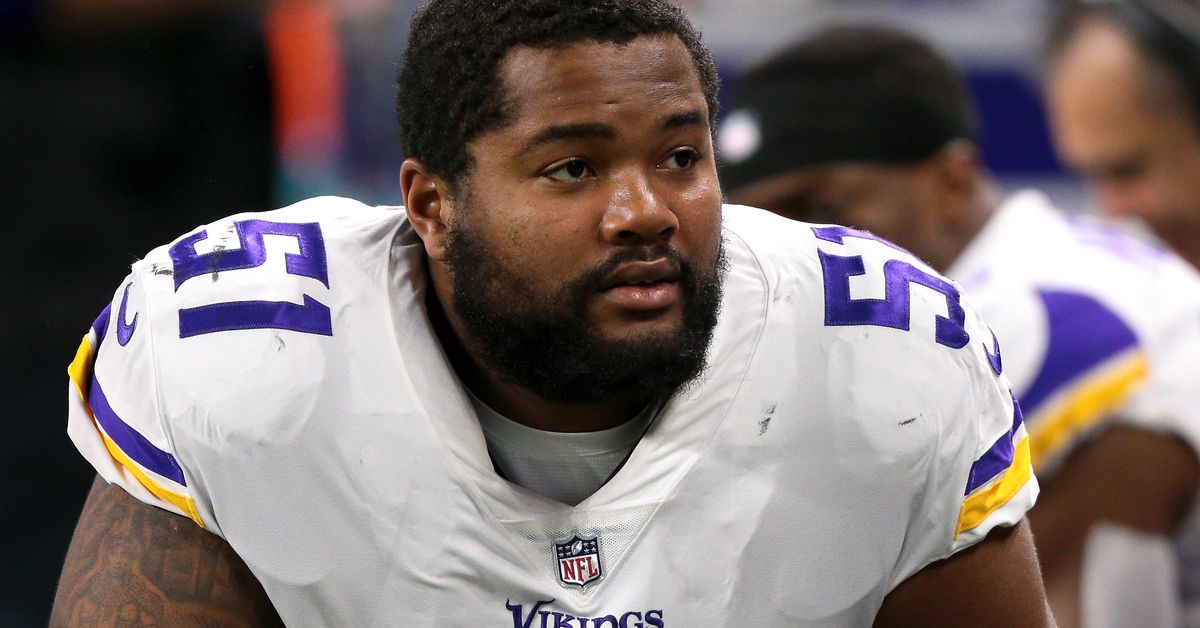 When the Minnesota Vikings selected Wyatt Davis in the third round of the 2021 NFL Draft, a lot of people were pretty damn excited about it and assumed he would take one of the starting guard spots because. . .well, this team’s interior offensive line has been a mess for quite a while now. What better way to settle the problem than to rob a guy who was a two-time All-American at THE. . .dramatic break. . .ohio state College and a guy no one thought would make it to the third round?

Well, the Vikings apparently didn’t see it that way, as Davis was only active six games all year and didn’t play a single shot on offense. Why? Nobody seems to know. The reasoning that came out ranged from Davis being overweight and out of shape to Mike Zimmer just not wanting to play him. We will probably never know for sure.

However, it looks like Davis is quite happy to see a new regime come in for purple and it looks like he’s already gearing up for 2022.

#Vikings G Wyatt Davis on Kevin O’Connell: “Obviously I’m delighted. I’m delighted to know him. With all the changes that have been made, obviously it was done for a reason, to help propel us forward and take this next step… So I can’t wait to meet him.”

When asked by Chris Tomasson, Davis said he was looking forward to meeting new Vikings head coach Kevin O’Connell and was excited about the changes that had been made.

If you need proof that he’s excited enough and ready to go, Tomasson reports in his story in the St. Paul Pioneer Press that Davis will spend a month in Dallas working with the offensive line guru Duke Manywetherwho directs his offensive line academy and helped many current and former NFL offensive linemen find their way to greatness.

Maybe 2022 will be the year Wyatt Davis grabs one of the starting guard spots and keeps it for the long haul. If not, it doesn’t appear to be because he hasn’t worked hard for it.